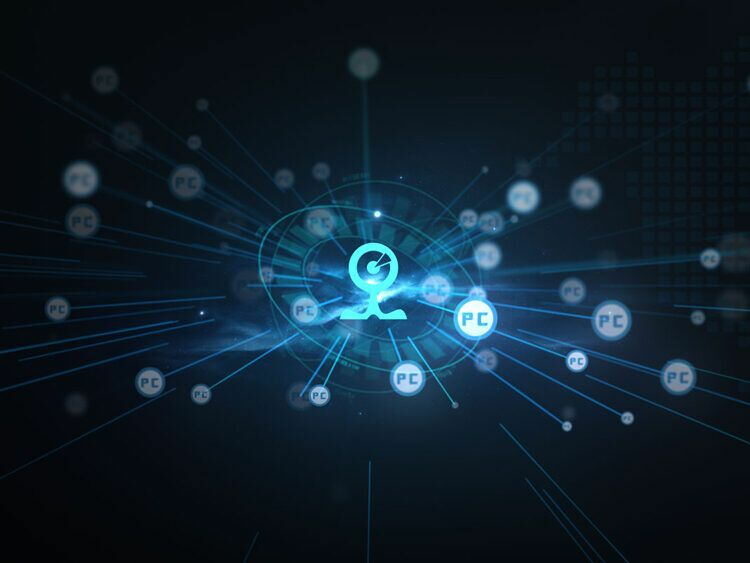 VRLe platform, a virtual reality offline entertainment platform created by Leke VR, has been consumed by more than 20 million people. At present, there are more than 600 games, and more than 7,000 B-end users are being served in the global VR entertainment. Its products are exported to the United Kingdom, the United States, Japan, South Korea, Dubai, Croatia, Indonesia, Australia, Singapore, Taiwan and other more than 40 countries and regions. With the mission of “Bringing happiness to the public and creating value for customers”, Leke VR is committed to making profits for customers and becoming the best partner of customers! 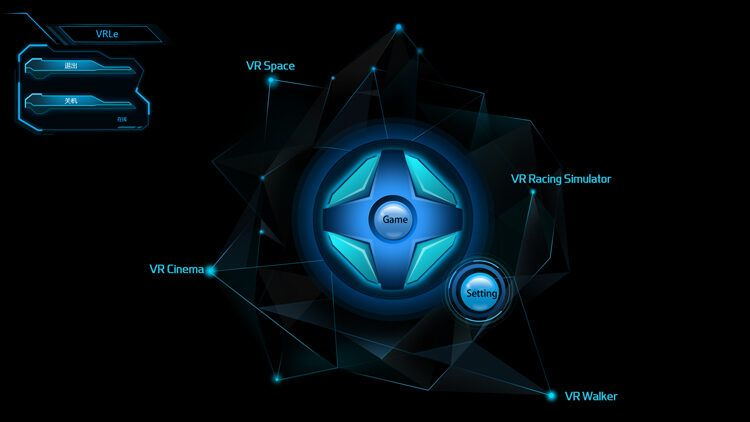 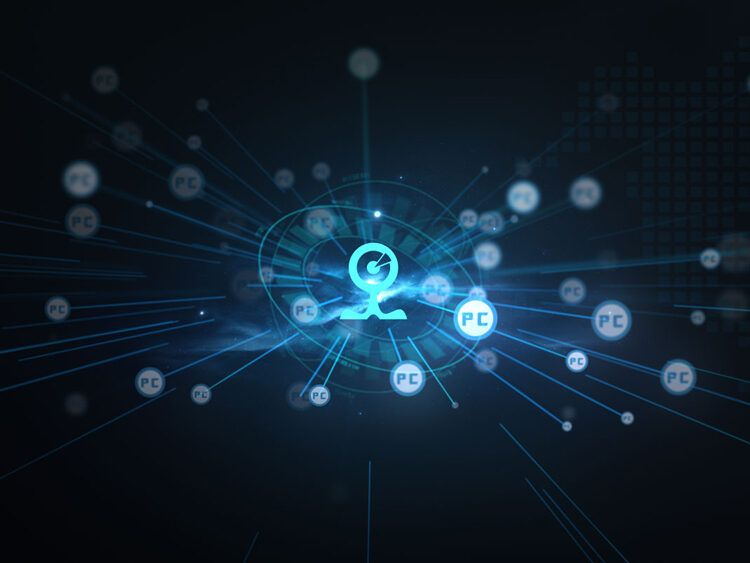 VRLe can synchronous game content which is new developed by LEKE VR for each equipment. Continuously updated exclusive vr content to attract customers. 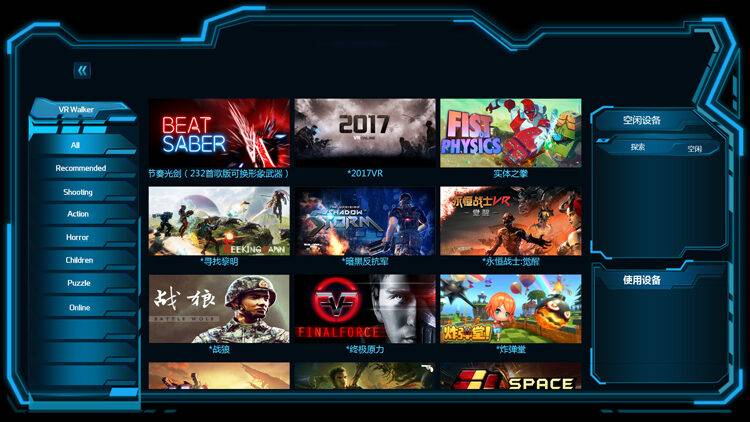 Revenun overviews, Sales performance, No.of play / machine and so on 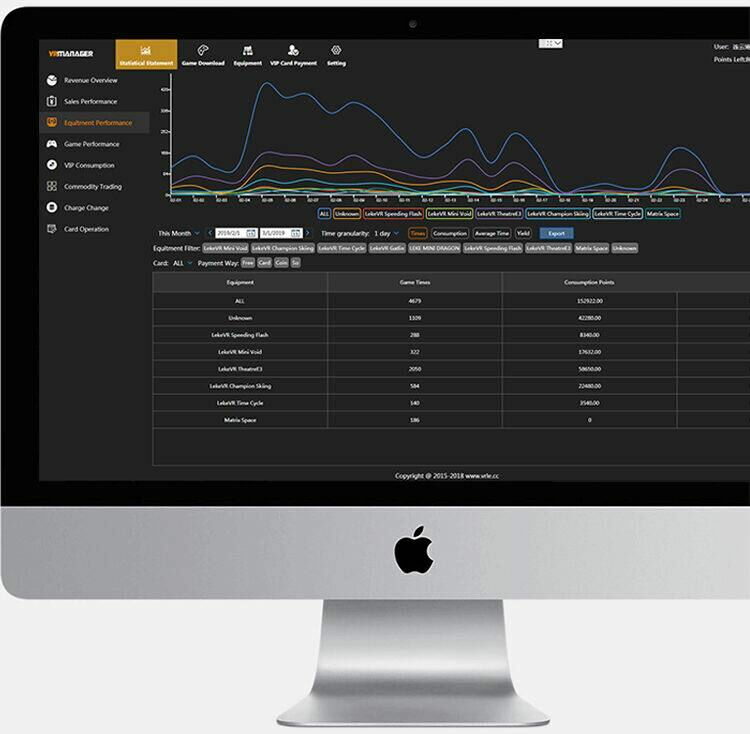