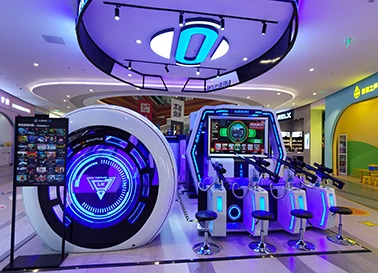 Mercenary VR China League-2021, sponsored by Beijing Leke Lingjing Technology Co., Ltd., a leading VR enterprise in China, has been officially held. Mercenaries VR 2021 China League relies on nearly 1,000 LEKE VR experience park across China, and integrates 5G and VR technology based on 《Mercenary VR》 (action shooter). Since its launch, Mercenaries VR China League has attracted great attention from the national, social and media. VR enthusiasts all over the country have participated in the experience park popularity. The mercenary VR China League will adopt the three-level competition system of store registration audition, regional competition and domestic final. In the final, one second runner-up will be selected in Beijing. 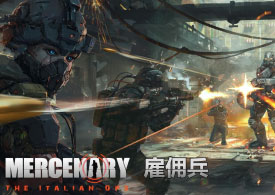 After entering the 5G era, the domestic and foreign e-sports industry develops rapidly. VR e-sports is an important application form of virtual game technology, and also an important part of VR industry. VR is changing from game to entertainment, to diversified and popular development. Beijing Leke VR Technology Co., Ltd., which has been deeply engaged in VR field, takes "Leke VR Park" as the core, and has been committed to the combination of VR and entertainment, providing a base for many VR game enthusiasts to experience and play games.

"Our mercenary VR China league is for VR gamers. We spent a huge amount of money to hold this competition to make LEKE VR Park become a symbol of Gaming in the local city, and make LEKE VR Park become a gathering place for VR game players to accumulate and increase the influence of the brand among esports crowd." He Wenyi, founder of LEKE VR, said: "VR esports will usher in a new development peak with the continuous breakthroughs in VR technology and the integrated development of 5G."